Once upon a time, this just-turned-16 girl: 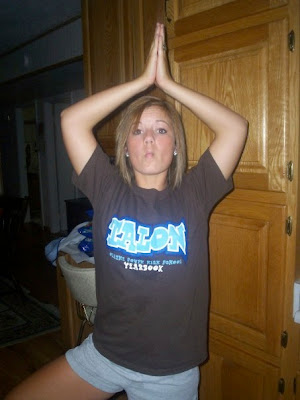 went with her pal to church camp (EFY) in Las Vegas.
Originally, they wanted to go to the one in Kansas, but it was full. So they had to choose between one in California and one in Las Vegas, and her friend had grandparents in Las Vegas, so off they went to the city that never sleeps. 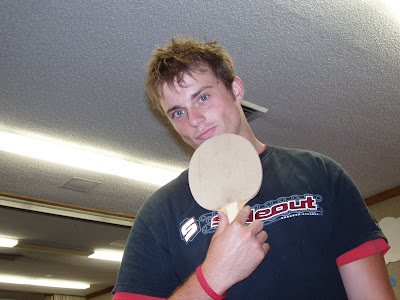 wasn't planning to go to EFY, but someone anonymously paid for him and all of his friends to go that year. Little did that anonymous person know that their donation would go a long, long way.

Girl was first mistakenly put with a group of boys younger than her, including previously mentioned 18-year-old hottie's little brother. At the same time, hottie was getting in a car wreck and would be running a little late to UNLV campus.

A few hours later, the girls were put in a group with the older boys, and Mr. Blue Eyes himself made his entrance.

Boy and girl spent that whole week in August of 2006 talking, dancing, and shamelessly flirting. It was a week that went down in history. Boy even took girl around the strip the night after EFY ended. She sat on his shoulders and watched the fountains at the Bellagio and loved every second of it. 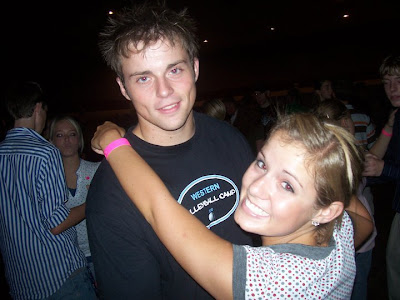 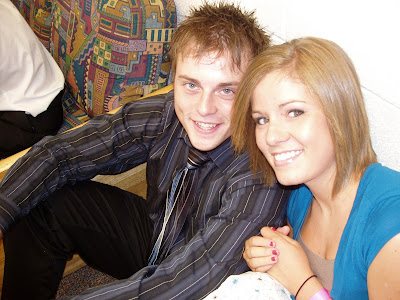 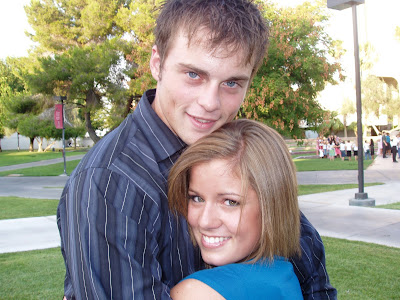 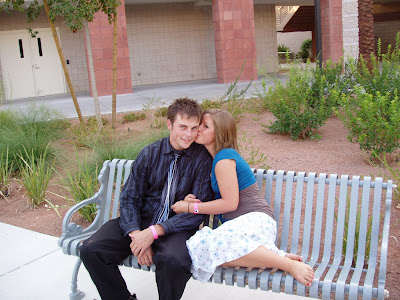 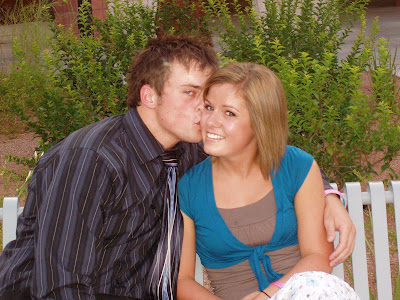 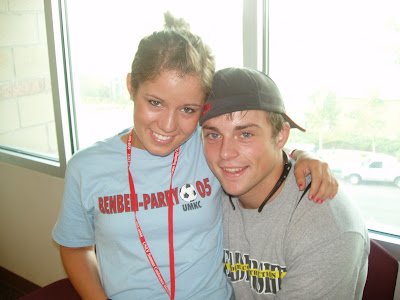 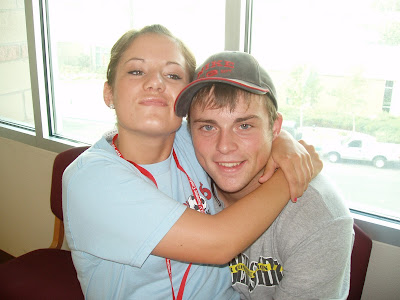 Unfortunately, girl had to go back to Kansas to start her junior year of high school, and boy had to stay in Las Vegas and start his freshman year at UNLV. They said goodbye in a parking garage and girl watched as her dreamboat walked away. She stared at his pictures the whole flight home and told her mom she met the boy she was going to marry.

They emailed back and forth and called now and then the rest of the summer and fall, but both continued with life. But every time she heard from him, she got those butterflies.

One day in the winter, boy called girl to tell her that he had his mission call to Bangalore, India. He would be reporting to the MTC in Provo, UT the same week she would be across the street staying with her sister for spring break. They emailed a few more times the day before he reported and she loved that even though they wouldn't see each other, they would be so close just for a few days.

They wrote back and forth steadily during his whole 2-year mission. Every time girl got a letter, she remembered how different this boy was from anyone else she dated. She loved hearing about what he was doing. Even though they didn't know each other very well, she felt close to him. She would write back, just about whatever she was up to and what was new in life. She graduated high school, went to BYU, spent a summer in Hawaii, and did so many little things in between. Boy heard about all of it (except for dates. She left those details out on purpose). She heard about all the people he met, things he learned, crazy amounts of rain, and so many other stories that she couldn't get enough of. And received many pictures of those blue, blue eyes. 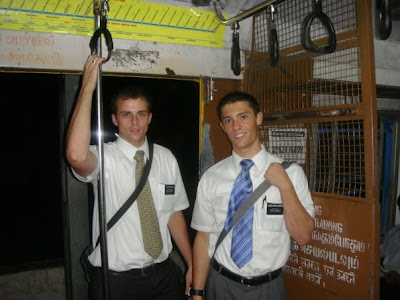 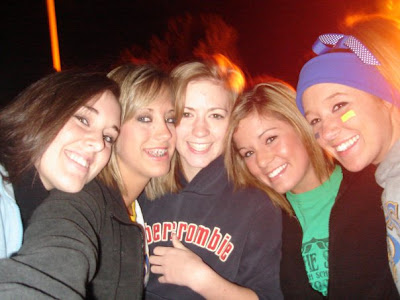 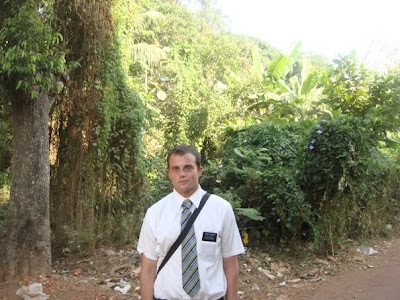 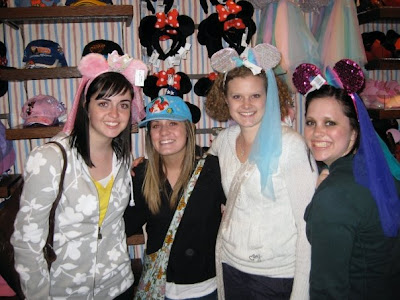 Girl kept pretty quiet about dreamboy to most of the world, because he was different and too good to be true and she didn't want to be presumptuous. About 6 months before boy returned from India, they both started writing to each other every week (before, it took about a month to get a letter from India to wherever girl was and the same for her to return a letter). Checking the mail was her favorite time of day. Also, girl found out she could email boy each week and would wait up until 2 in the morning every Tuesday for his response. She loved knowing he was alive somewhere in the world. She was amazed that he would take the time to write her long letters because he was just so cool. She told herself that if she ever got to see him in real life again, all her wildest dreams would come true. Obviously boy was a pretty big deal. Girl thought about boy all the time, but felt lame for it because she had only seen him for one week in her whole life. It was crazy how close she felt to him and even though she barely knew him, she felt like she'd known him forever. He was stuck in her head, and she loved it.

In March of 2009, boy returned from India. The next day, he called girl, and they talked in some way or another every day from then on. She felt beyond lucky and amazed that someone this perfect would want to talk to her. His voice made her all flustered and they could talk forever and ever.

2 weeks later, boy came to Provo for General Conference, a.k.a. to see girl. They spent the whole weekend together and it was perfect. The weekend ended with boy holding girl's hand for the first time, and she never felt so giddy and safe and happy. 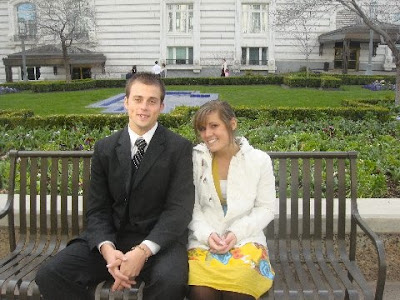 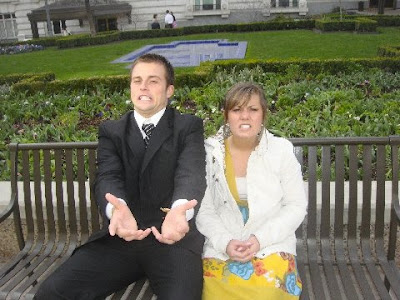 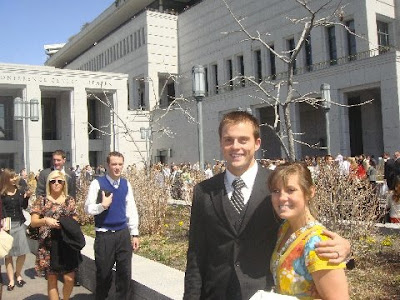 A few weeks later, girl's brother drove her to Las Vegas during the study days for finals. Boy "helped girl study" for astronomy and spanish exams. They went to the top of the Stratosphere, walked around a lake, and couldn't get enough of each other. Weekend ended in boy and girl's last first kiss. Girl felt for the first time that reality was better than her dreams, and didn't want to fall asleep. 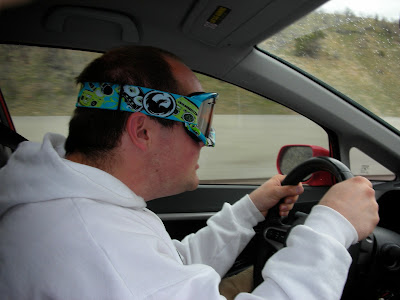 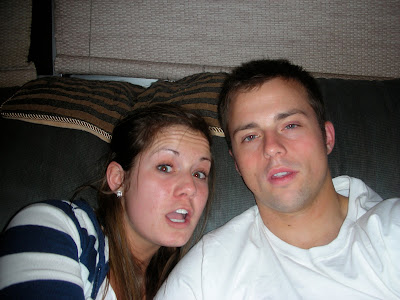 Girl went back to Kansas for the summer, and boy stayed in Las Vegas. At 10 p.m. her time every night, they talked on the phone. She laid on her roof and he sat in the back of his truck, and they talked and talked. She loved everything about him. She still didn't tell too many people exactly how she felt about him. She wanted to protect it and keep it safe and close to her. He made her want to be better, and he brought out the best in her. He treated her like a princess, and understood her like nobody else ever had. Life felt like a fairytale. She was in a really good mood all summer long, and all she thought about was him. She couldn't think of one thing she would change about him, and still can't.

He came to visit her in early July and they spent the week doing everything and nothing and loving every second of it. They watched the stars by the lake, saw all her old stomping grounds, stayed up way too late, and couldn't wait to wake up early every morning to be together again. They wished 5 a.m. was an acceptable time to wake up, but made themselves wait until at least 8 most days. Girl had told herself that she would never do a long distance relationship, but boy made it easy. Nobody else even compared to him. She had never felt so happy and peaceful and connected to anyone. 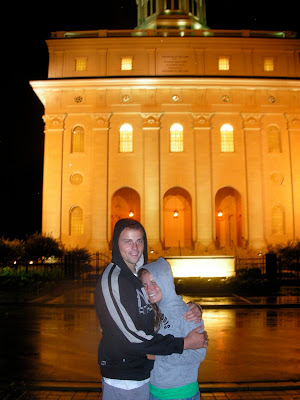 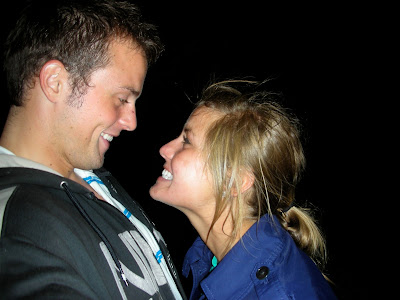 The next month, girl went to Las Vegas to see boy. They went to California with his family, saw more of boy's life in Las Vegas, and boy drove girl back to Provo for another semester of school. Boy and girl finally said "I love you" overlooking the beach one night in California. Boy sure knows how to be romantic. Boy spent another week with girl in Provo before going back to Las Vegas to start school again. Girl knew he was the one person in this world who understood her soul, and she understood his. 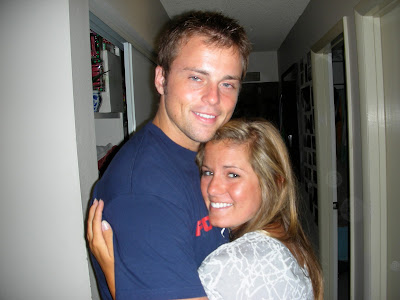 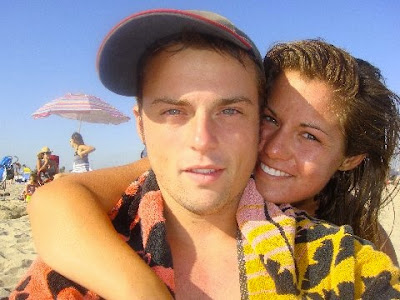 Girl went to see boy a couple of weeks later. Boy took girl to get Mexican food for breakfast (boy is an interesting fellow, of course), then they walked around UNLV campus where they met, then boy took girl to the Las Vegas temple. They walked around once (really fast) and then boy stood awkwardly at the car. Girl suggested they walk around one more time, slower this time so that she could see the temple. On round two (boy later confessed that round one was overly fast because there were people around and he wanted to wait until they left) of their trip around the temple, on September 19, 2009, boy got on one knee and reached down to his rubber-banded ankle pants and pulled out the perfect ring. Boy asked girl to spend the rest of forever with him, and girl said YES! 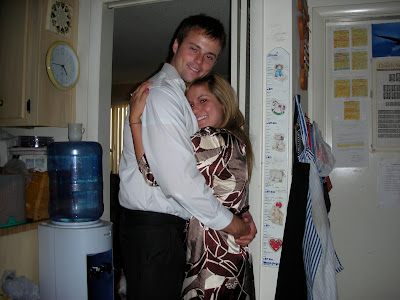 Boy and girl traveled back and forth to see each other every 2 weeks the rest of that semester and they talked every day for hours. On December 30, 2009, Trevor and Danielle were married for eternity in the Las Vegas Nevada temple. 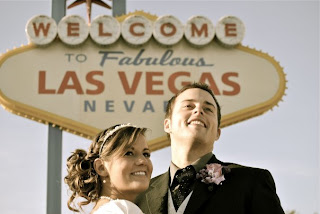 And the rest is history!
Life is oh, so good. 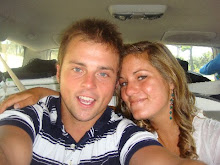 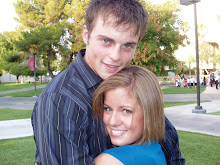